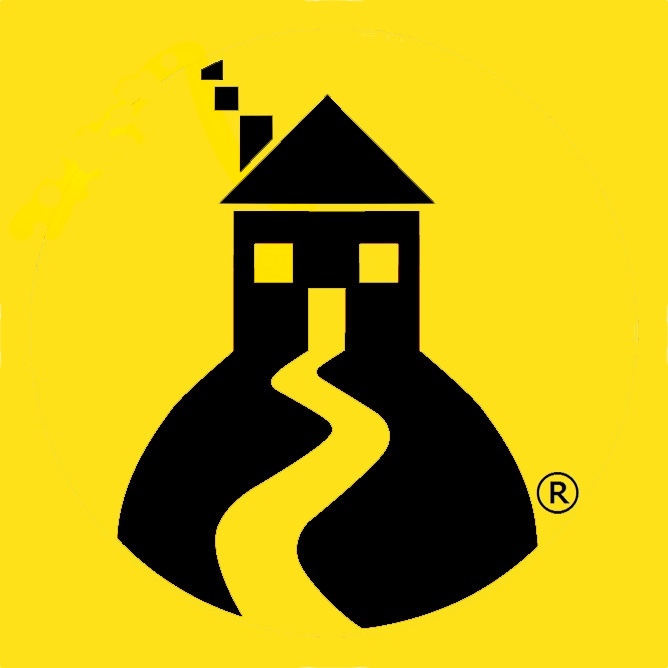 As the National Health Service has changed, so its IT management has had to develop and improve to keep pace with the increasing demands heaped upon it.

A good example of this is NHS Forth Valley in central Scotland, which employs around 8,000 staff in two acute hospitals, six community hospitals and 56 health centres. The organisation, which has an annual budget of more than 420 million, brought its IT Help Desks together in a combined operation based at Falkirk & District Royal Infirmary.

At the heart of its work is House-on-the-Hill’s ITIL-compatible IT Service Management solution, SupportDesk.

It’s a massive spread of responsibilities and for that we need a reliable, proven Help Desk tool, said ICT Support Manager Aynsley Paterson who is in charge of a team of some 18 staff.

NHS Forth Valley previously had separate IT departments for Falkirk & District Royal Infirmary, Stirling Royal Infirmary, the regional Health Board and General Practitioners. These were merged into a single service with a unified IT Service Desk.

As Service Desk head Linda Wolanski, who moved from a similar role at a community hospital in Larbert, explained, SupportDesk allows segmentation of data so users in different sections can be authorised to see only information relevant to them.

Some ICT support staff are also based at Stirling Royal Infirmary and other office buildings. The main Service Desk often uses remote desktop tools to fix problems. If a problem cant be fixed remotely we have people who can quickly get to the actual desk site, said Paterson who began work for NHS Forth Valley as a trainee in 1995.

When I started there wasn’t a help desk and an IT support team was just being put together, recalled Paterson who manages the Service Desk and first and second line desktop support services. Initial task-based software was replaced by a dedicated help desk tool before the organisation upgraded to House-on-the-Hill.

IT support here has evolved immensely over the years, he added.

One of the major developments has been giving users the ability to log, track and update their own calls via SupportDesk’s Web portal.

That proved to be a very good move, Paterson said. We were really surprised at how popular the facility was – usage went through the roof!

NHS systems include a complex myriad of clinical IT applications and although a separate IT section deals with these the Service Desk often has a vital part to play in keeping patient care running smoothly.

A call can come in saying a surgeon has a patient on the table and cannot access radiology scans so the pressure can be hot at times, Paterson went on. The answer can be very simple. We always try to respond the best we can.

Are IT support staff aware of the particular strains of working in a medical environment?

Paterson plays down any notion of drama and responds simply: It’s good to be involved in projects which bring real benefits to patient care.

He and his eight-strong Service Desk team keep a sense of perspective. Users can exaggerate the seriousness of their problem to try to get it dealt with quicker, Paterson said. We have our own priorities. Everything is not a matter of life and death.

The Desk uses a matrix system based on impact and urgency. SupportDesk is configured to automatically generate a priority for each issue which is then used as a guideline by the support analyst responsible for handling it.

Although the IT department does not have a formal Service Level Agreement with the rest of the organisation, the Service Desk can be alerted if an issue looks like getting close to breaching a guideline trigger response time.

The team uses SupportDesk’s PC auditing module for keeping track of software and hardware. It works really well and gives us a lot of useful information such as which PCs are due for software refresh, Paterson said.

The tool is also helpful for generation of reports which show, for instance, how well the teams are doing and the number of calls being closed. A weekly report highlights outstanding calls. Analysts are assigned to them so no issue remains in a black hole. Analysis can show which departments are making most calls, perhaps highlighting training needs.

In recent years the UK and Scottish Governments have invested heavily in the NHS IT infrastructure and support staff. One of our key objectives is to maximise that investment in terms of day-to-day practical support on the ground so patient care is enhanced, Paterson commented.

NHS Forth Valley’s use of House-on-the-Hill’s solution has also evolved. This has included adoption of ITIL functionality and workflow management.

ITIL has brought in more structure and focus where everyone understands the business impact of technology, Paterson commented. People have a better idea of priorities and who does what. It is helping us provide a better service.

Project Manager John Barr, who was in charge of a SupportDesk upgrade to include more ITIL functionality, said the change-over went smoothly. ‘supportDesk ticks all the boxes for us. It does everything we want it to do, he added.

First rate for Forth

What have been the main benefits of House-on-the-Hill to IT support staff?

‘day-to-day, it’s getting a quick view of what’s on the go and needing fixed. In the longer term it’s getting useful trend reports, Paterson answered. One example was a decision to remove a type of printer which had a high fault rate.

He pays tribute to House-on-the-Hill’s own customer support. They are brilliant. They have a good team down there. The training is not formal, class-room-based but it’s effective.

They have an amazing turnaround on requests. If you put a request in you usually have a fix the same day which is almost unheard of elsewhere!

What do end-users get out of Support Desk?

They can log in and see something is happening with their call. There’s much more transparency – that’s been the biggest quick win.

If we didn’t have a system like this, it would just be impossible to manage the service. I have a vision of whiteboards all over the place with lists of things to be done!

NHS Forth Valley has looked at other Help Desk systems but when you look at the costs it’s just crazy money. That’s another thing about House-on-the-Hill – it’s very, very good value for money, Paterson said.

The tool is very easy to set up and use. You can probably download it from their site and have it up and running and actually reaping benefits within a day. It’s very easy to configure, very intuitive. We find it’s a really good solution for the operation of an IT service. It’s got all the features that you would need, backed up by House-on-the-Hill’s own first class support

“Dave was really quick to take a look at the issue and offer a solution. The whole team has gone above and beyond any time we’ve had a query – thank you!”

“Dave was really quick to take a look at the issue and offer a solution. The whole team has gone above and beyond any time we’ve had a query – thank you!”